Under the Bridge: About Opie 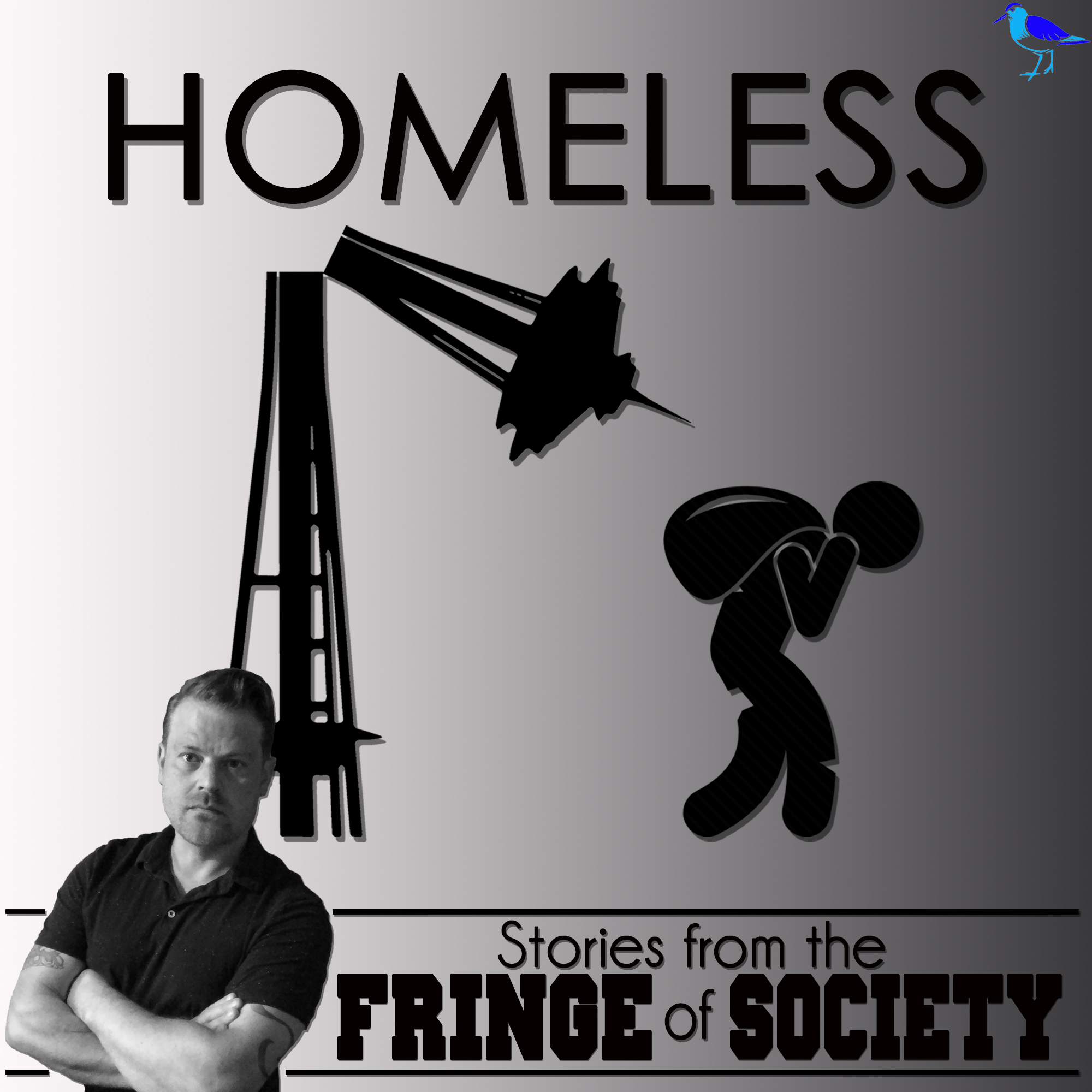 In the shadow of the capital building in Olympia Washington, across the small lake that weekend athletes walk and jog around, there lies a bridge. This bridge connects western Olympia neighborhoods with downtown. And under that bridge, there is a neighborhood. A neighborhood with houses of canvas, condos of tarp, apartments of cardboard. In this neighborhood you will find 18-25 residents chatting with each other, huddling around an oil drum with flames shooting upward, and passing around as much cheer, laughter and conversation as can be mustered. And it isn’t much. In this neighborhood, you’ll find the leader of the pack, the captain of the squad, the godfather of the streets.
His name… is Opie.

As Opie talks about the kids that he has helped off the streets and recalls being the best man in a wedding ceremony for one of them, I notice he gets a bit emotional. He truly is proud of this fact and it has made a major impact on him. I can’t help but wonder if he is thinking about his own children that are with his ex-wife back in Illinois. He hasn’t heard from them in two years, and I can’t imagine going that long without talking to immediate family.